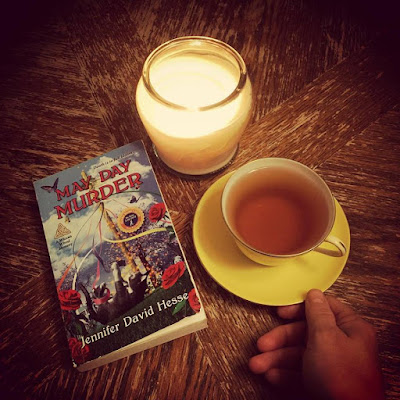 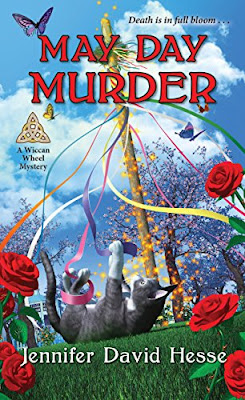 Thank you for joining me for a cup of tea and a cozy mystery I would love to hear from you so please leave me a comment here or email me at karenmowen@gmail.com
Posted by Karen M. Owen at 12:24 PM 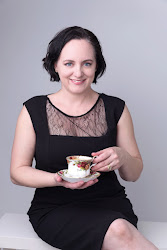 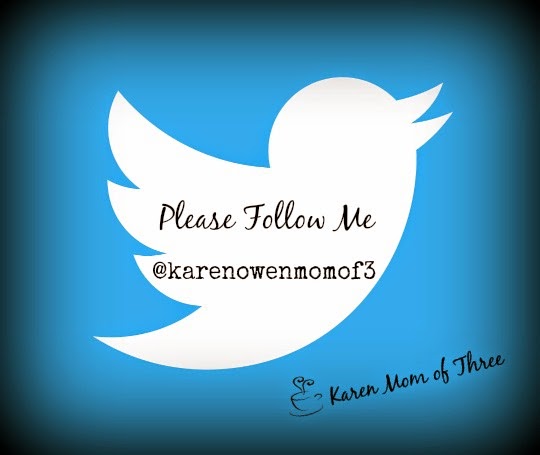 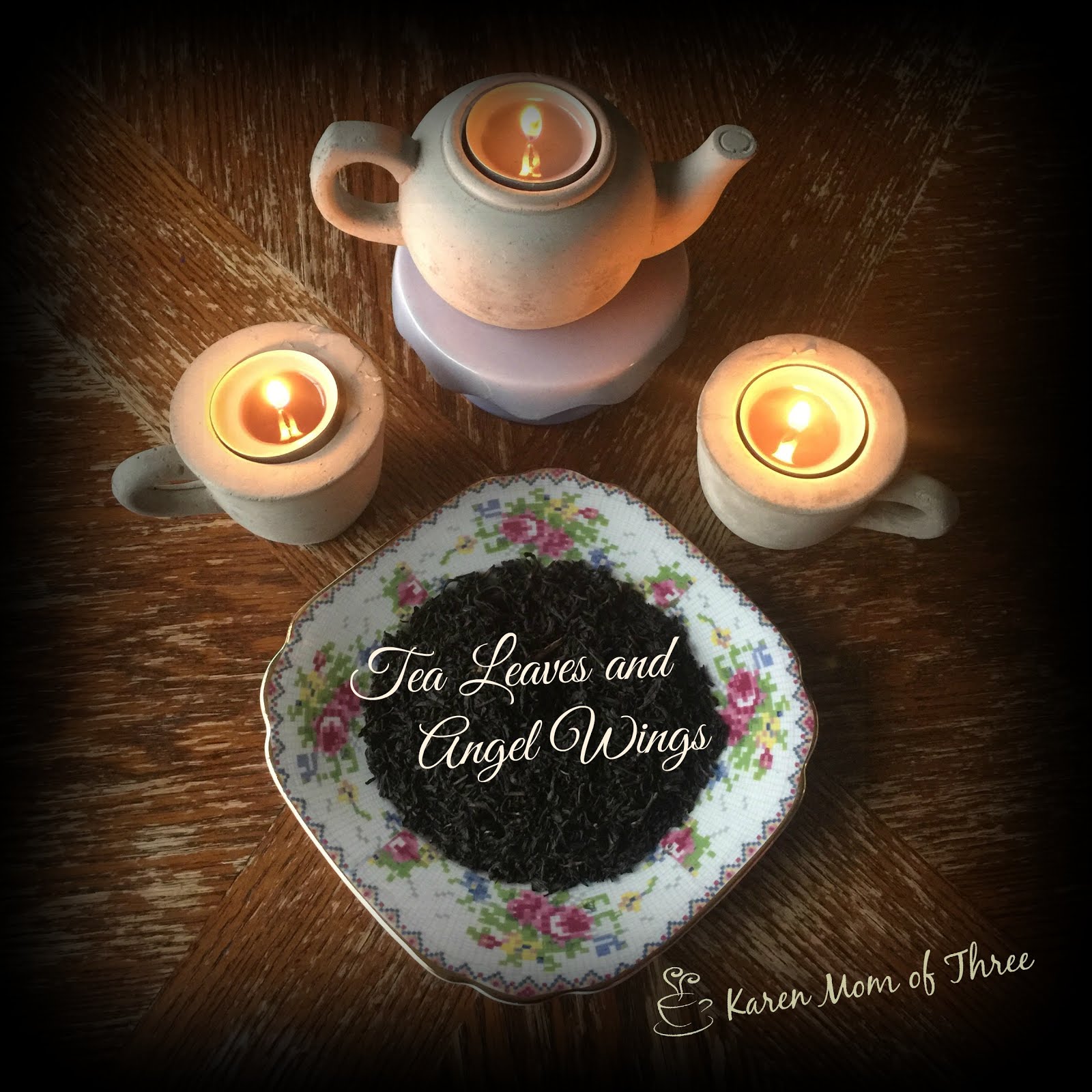 I order my books from The Book Depository 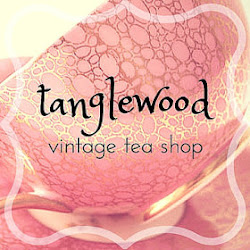