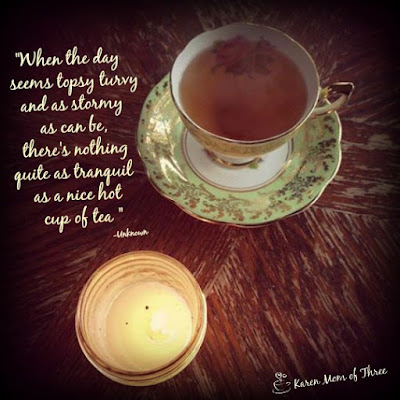 I am a bit late to the table, literally today. I had a long but lovely day at our Canucks Autism Hockey Tournament yesterday. My son's team played three games and had a huge banquet with all 8 teams that came to play in the tournament. All the teams that came were made up of players who had various disabilities, which all seemed to melt away once the puck was dropped. We lost our first two games. We tied the last and I thought the entire thing was brilliant. My son had fun. Big smiles and really had a great time even loosing. That for me is what made the day. I heard lots of complaining from parents and some kids at the tournament too, which I think is a right of passage and about as normal as it comes. We all wanted and worked for the same thing, which was to show that our kids could play hockey, be on teams and make a difference. I think we achieved that. My son got a medal with his name on it, and he worked hard for that medal. The team that put the entire event on behind the scenes are super heroes. All year they worked to get our kids ready for our tournament and to end the season in such a great way, from the little things to the big things they did all the tiny details and the extra mile, I am truly thankful. 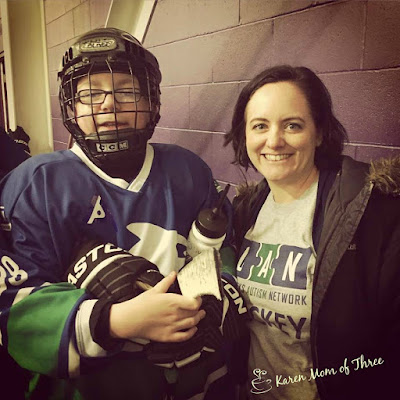 Now to finish my tea, get some writing done and settle in to the couch to get some reading done, and next weekend no sleeping in as Baseball Season has just started here too!
Thank you for joining me for a cup of tea this morning, I will be back with more mysteries, reviews, recipes and more this week. I would love to hear from you so please leave me a comment here or email me at karenmowen@gmail.com
Posted by Karen M. Owen at 8:14 AM