Last Dance by Joyce and Jim Lavene, A Timeless Mystery... 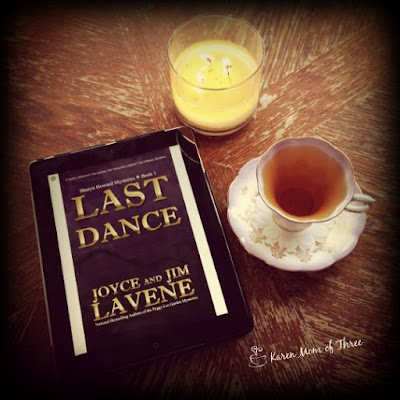 I finished Last Dance by Joyce and Jim Lavene last night. This was a very well written and thorough cozy. I was very impressed with the main character Sheriff Sharyn Howard's tenacity and dedication to the case/mystery despite having such a personal stake in the case. I found it surprising that there were no paranormal happenings at all in this book which is one of the things I love about so many other series that Joyce and Jim Lavene have written. 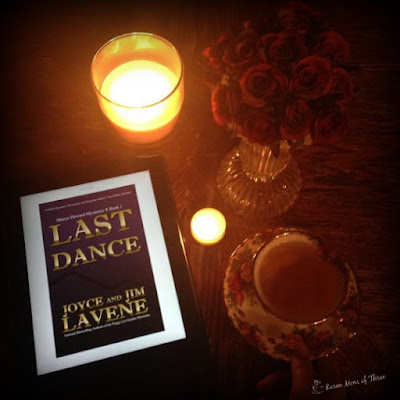 I have to say when I finished reading the last few words I was really wishing that the story was not over. I am thrilled that this book has been re released so that others will find and enjoy it. While it was originally published years ago it is still very much a timeless story and is a relevant and a very plausible mystery. 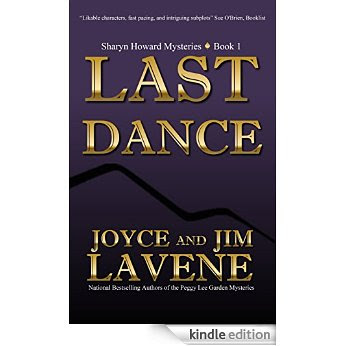 Below is the synopsis from Amazon.com
"When the prom queen is found brutally murdered, Sheriff Sharyn Howard recalls that a similar murder occurred on the night of her prom ten years ago. Her father was the sheriff of Diamond Springs, and the man he sent to prison for the murder now sits on death row awaiting his execution. But Sharyn's convinced there are too many similarities between the two murders and that the true killer is still at large. Her move to reopen the first case pits her against the community and her mother, who feels she'll destroy her father's reputation in the process. But Sharyn is determined to discover the truth and catch the real killer before he can strike again"


To order your own copy of Last Dance on Amazon for your Kindle please click here.
Thank you for joining me for A Cup of Tea and A Cozy Mystery, I would love to hear from you so please leave me a comment here or email me at karenmowen@gmail.com
Posted by Karen M. Owen at 12:00 AM